OM and Flow: An Elegant Design 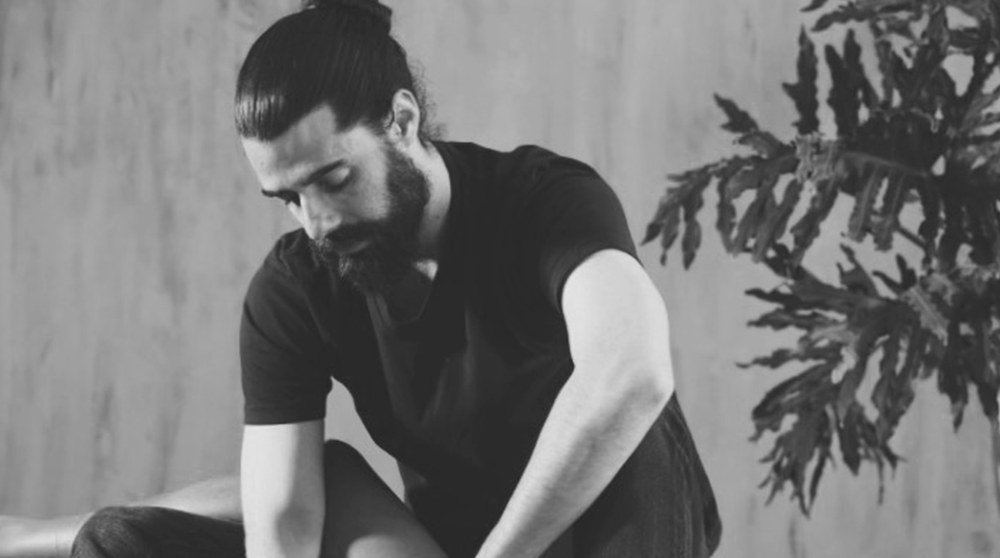 The practice of Orgasmic Meditation (OM) is an optimized path to developing peak consciousness via flow states. It is the democratization of flow and is readily engaged with minimal pre-conditions or constraints. Flow is the highest state humans have access to. OM is designed to induce a flow state that improves the human condition. Increasing human flourishing requires better human connection. OM engages primal forces via flow states that elicit connection and shared consciousness that improve humanity.

The academic concept of “flow” arose out of research into positive psychology by Mihaly Csikszentmihalyi at the University of Chicago in the 1970s. Flow itself, however, is not new—elevated states of consciousness are as old as the species. Our mammalian physiology has innate response patterns that can be triggered under certain conditions to produce heightened states of awareness. The most immediate and powerful ways to attain these states are found in life/death situations and sexual experiences.

In positive psychology, a flow state, also known colloquially as being “in the zone”, is the mental state in which a person performing some activity is fully immersed in a feeling of energized focus, full involvement, and enjoyment in the process of the activity. In essence, flow is characterized by the complete absorption in what one does, and a resulting transformation in one’s sense of time.

Csikszentmihalyi describes flow as helping to integrate the self because in a state of deep concentration, consciousness is unusually well ordered. Thoughts, intentions, feelings, and all the senses are focused on the same goal. Experience is in harmony. And when the flow episode is over, one feels more ‘together’ than before, not only internally but with respect to other people and the world in general.

Steven Kotler, author of The Rise of Superman, observes that flow is an optimal state of consciousness, a peak state where we both feel our best and perform our best. It is a transformation available to anyone, anywhere, provided that certain initial conditions are met.

Initial conditions necessary to enter flow in a given activity were identified by Csikszentmihalyi with fellow researchers and expanded upon by Steven Kotler. They identify seventeen “triggers” across four categories that need to be present in some combination in order to obtain flow:

A copious body of research beginning with Csikszentmihalyi [5] has established the following benefits associated with flow states:

Downsides and Difficulties of Flow

Activities which rapidly induce flow involving life or death experiences have the potential to be physically or psychologically harmful. Chasing after extreme physical experiences carries risk of injury and death. Escalating the challenge of the experience to continue to access flow states perpetuates and increases risks. This is clearly seen in the extreme sports world where death and devastating injuries are routine. Further, after people leave these environments they may experience significant dissatisfaction with life. When they leave the activity that brought them into flow and and no longer have access to these states, they often face long term negative psychological effects.

A key difficulty of accessing the flow state is that many of the activities used to access flow require long periods of practice that can run into decades before receiving full benefit and are difficult to sustain. These activities often offer minimal rewards in the initial stages of practice. This can be seen in traditional meditative, contemplative and creative/artistic practices.

Orgasmic Mediation (OM) is a 15 minute, safe, predictable partnered protocol. It is explicitly consensual, standardized and not a disease risk. Partners engage in a practiced series of consent, safety signals and direct stimulation of the clitoris with no other goal except to feel. The purpose of OM is to harness the sexual impulse in a securely contained environment in which one can access the flow state in connection to a partner.

The anecdotal evidence expressed by practitioners is overwhelming and touches on almost every human domain and ailment. A growing body of science substantiates the benefits of OM as seen in rigorous surveys and in brain measurement studies using EEG, fMRI and PET scans.

OM develops the fundamentals of human connection, replacing fear. The container of OM isolates a powerful primal force and channels it into deeply safe, positive connection and flourishing. Religious practices, yoga, meditation, flow, psychedelics, breath-work, and food may have both structured containers as well as elements of human disconnection. In contrast OM always pairs containers with deep human connection.

The benefits of OM include everything known to be associated with flow states and additionally include, ineluctably, connection to another individual. Because OM is a partnered practice, human connection is central to the experience. The connection fostered by OM between two individuals restores basic human connectivity that is substantially lacking in many lives. This restored connectivity is broadly healing of the human condition.

Safety: unlikely to cause danger, risk or injury.
Efficacy: the ability to produce a desired or intended result.
Efficiency: achieving maximum productivity with minimum wasted effort or expense. Sustainability: the ability to be maintained at a certain rate or level.

The OM protocol and practice was specifically designed to simultaneously maximize safety, efficacy, efficiency and sustainability. The optimized result is genuinely elegant in the mathematical sense of a solution marked by simplicity and effectiveness. The effect conferred by the OM practice is powerful and appears to maintain flow states outside of the practice and to facilitate easier entry into flow in other unrelated activities.

The practice of OM is mature and the container needs little or no additional development in order to maximize the benefits of the practice. OM is safe, effective and efficient. It has been fully tested and refined over the course of 16 years with over 40,000 practitioners trained in person and millions of OM sessions completed. Ongoing and future efforts by the Institute of OM, the body supporting the practice, are in the areas of, public policy, education, media and public engagement. Scientific study into the practice is facilitated by Institute of OM Foundation, a 501c3 public charity. The Institute of OM Foundation will continue to facilitate world class research into the biomedical and psychological effects of OM for individuals. This research seeks to understand the neurobiological mechanisms by which the OM practice can lead to human improvement and promote human flourishing.

The practice of Orgasmic Meditation (OM) is an optimized path to developing peak consciousness via flow states. It is the democratization of flow and is readily engaged with minimal pre-conditions or constraints. Flow is the highest state humans have access to. OM is designed to induce a flow state that improves the human condition. Increasing human flourishing requires better human connection. OM engages primal forces via flow states that elicit connection and shared consciousness that improve humanity.

Self Confidence In general, I feel confident and positive about myself. I made some mistakes in the past, but I...

The Incredible Power of Call  Call is feminine, sexual power that emanates from the body. “I govern the Athenians; my...

Distinction between the OM meditative practice from Sex

Introduction In this paper, I’ll mainly be talking about a practice called Orgasmic Meditation (OM). This is a mindful consciousness...

This phenomena is sometimes also referred to as “Tumescence” as another medical meaning for the “Tumescence” sexual arousal tissues swelling)...